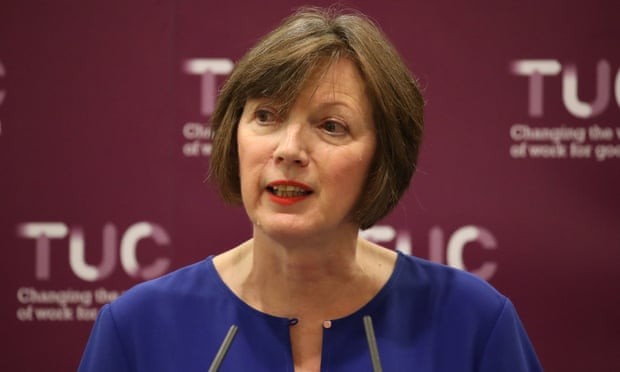 The head of the TUC, Frances O’Grady, at their conference on 10 September 2019, called for discrimination based on class to be added to the existing heads of unlawful discrimination in employment.

In my view, if implemented fully, this would constitute the most significant and far-reaching change in employment law for many years. Not only would employers need to undertake a fundamental overhaul of their employment policies and processes right from the recruitment stage, it would require careful thinking in many areas, as class discrimination could manifest itself in many different and subtle ways, and potential claims from employees could come from many diverse and novel angles. Furthermore, litigation could be complex and expensive, partly because of the obvious inherent difficulties in defining what ‘class’ actually means and then establishing whether a particular employee comes from a particular class.

The relief for employers, is that, at this stage, there is no indication whether Labour will adopt this as policy and, of course, Labour would then need to be in government to implement it (which current opinion polls do not rate as very likely). It does, however, seem that with the battle for the working class vote being particularly intense in the light of BREXIT, the unions are likely to have a stronger influence on Labour Party policy than ever.

Whether or not discrimination based on class becomes unlawful in the future, it seems that a substantial increase in rights for employees may well be on the horizon. It is clearly current Labour Party policy to significantly shift power to the employee. Teresa May had also been formulating plans to increase employee rights in a number of areas. Moreover, with the current Conservative government actively targeting traditional labour voters and employment rights being a likely bargaining chip for gaining the support of Labour MPs in any BREXIT deal, whichever party is in power in the next few years, expect employee-favoured changes!

If anyone would like to discuss this or any other employment law related matter, they are welcome to contact me.